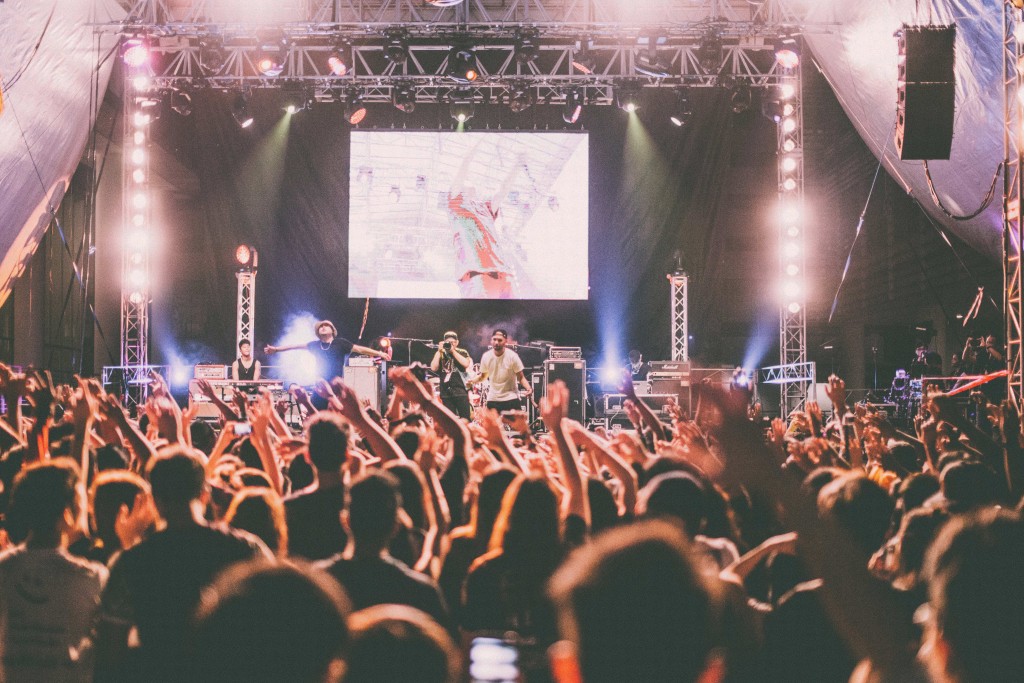 Following the horrendous aftermath of the events that took place over the weekend in Paris, many concert venues and event promotion companies are on high alert and having a discussion on what can be done to prevent such atrocities in the future. Concerts promoters and venues are discussing increasing security following the Paris attacks.

As the wold came to a stop on Friday, November 13th, the globe quickly went into solidarity with Paris. Among the targets that were attacked was the Bataclan concert venue where the U.S. rock band The Eagles of Death Metal were playing. Obviously the events were catastrophic on many levels. The events were also an eye-opening experience to the music and event industry. Among the companies that were impacted are A.E.G. and Live Nation. A.E.G. and Live Nation are two of the biggest concert promotion companies in the industry, and both released statements about adding security to their events following Paris.

“The safety and security of our shows, fans and venues continues to be our highest priority,” [Live Nation] said in a statement. “Due to the recent events in Paris and in an abundance of caution we have implemented heightened security procedures globally. However, because of the sensitive nature of these protocols, we cannot elaborate further on the specific details.” – nytimes.com

Other statements make it seem as though there isn’t much that can be done to prevent large scale attacks like the ones in Paris, as the following statement from Rollingstone states:

Some in the concert business say the Bataclan attack was such a brutal anomaly that it can’t possibly change anything. “I was watching the coverage, and somebody had been in the Bataclan, and said there was no security and that’s why [the terrorists] were able to get in,” says David T. Viecelli, agent for Arcade Fire, St. Vincent and others. “It wouldn’t matter what metal detector they had, or what bouncer they had at the door — when somebody shows up with Kalashnikovs, they’re getting in. And take the obvious example of the people who were shot on the street at cafes. You cannot protect against this.” – rollingstone.com

Certainly, the idea that concerts will increase security following the Paris attacks needs to be explored. Perhaps implementing added security, metal detectors and so on at events will bring down the chance of something happening. Then again, will that be enough to counter a highly coordinated attack? Conceivably, the idea here is to have it and not need it, than need it and not have it. On the other hand, statements have be posted that these security implementations are more reasonable in large concert venues. As Gary Bongiovanni, the editor of Pollstar told nytimes.com, “It’s only logical for major venues worldwide to have heightened security […] The truth is that there is only so much anyone can do to stop a wave of suicidal attackers.”

It’s hard to be prepared for something until it happens, we’ve seen that time and time again. What do you think of added security at concerts and events? Will it work? Or as stated above, if someone really wants to do harm, they’ll find a way to do it.